Funny enough, when people think of the Netherlands – one of the first things they think of is Amsterdam. Did you know some people even think Amsterdam ís the Netherlands? As if it’s our entire country. That’s quite funny to be honest which brought me this idea of writing a blog post about five different Dutch cities in the Netherlands to visit besides Amsterdam.

I understand why Amsterdam is so attractive to tourists. It feels like you get the ultimate Dutch experience with all the many things to do in the city. I mean, there are for sure enough stores to buy typical things. But trust me, we don’t really wear the clogs anymore. I promise you, with a small exception here and there, those things are far behind us.

Amsterdam is the classic image of the Netherlands with the canals, the houses and the entire vibe in the city. This exact feeling can be felt in different Dutch cities as well. There is so much more to see in the Netherlands besides Amsterdam! These five other cities are pretty big as well but far less popular in terms of the tourism. What’s more fun than visiting other Dutch cities where you may even get to explore the Dutch lifestyle even better?

Friends and family who know me and read this, yes. The answer is yes. I had to list this city as the first one on the list. My one and only love – Rotterdam. This city is entirely different compared to Amsterdam, with World War II as the biggest reason.

Despite the modern look of the city, Rotterdam has one of the most impressive and even heart-breaking histories to dive into. Don’t be fooled, because the “Rotterdammers” don’t sit back and pout. They get up and built whatever they want. They don’t give up. And that’s the exact vibe you’ll get in this city.

It’s an amazing place for (beginning) entrepreneurs and the different areas in Rotterdam each give a different perspective on the city. Read my “Insiders Guide: Rotterdam” to get to know the best cafés, things to see and what you really shouldn’t miss.

Utrecht – not the easiest city to pronounce I can imagine – is located in the middle of the Netherlands. This city looks a lot like Amsterdam in terms of canals and the houses. So if you’re tired to the busy Amsterdam: Utrecht is the place to be! It has the biggest train station of the country with trains leaving to Germany as well. Strolling around this city is such a joy and if you look up – you get to see amazing paintings and detailing on the buildings. It’s way more quiet compared to Amsterdam!

Going up to the north of the Netherlands. Not going to lie, you have to travel a little while to get here but the train network is amazing in the Netherlands. Keep in mind that a small delay is not unusual here and sometimes the delay is a little longer (yes, we hate this too) but the infrastructure is really good. There’s a train going to Groningen from Rotterdam, so no risky connections where you can get lost in the train station and eventually miss the train or going the entirely wrong way. Trust me, I have been there more than once.

Groningen is a city I have yet to discover myself. Once again, this city has the canals and the vibe here is great. There’s a big university in this city so it has a small “youth” vibe to it which makes it more playful I would say. Definitely a recommendation from my side!

I’m not going to lie, this city stole my heart. This is the city where I’m going to university and I love the contrast between the big city of Rotterdam and the cosy and intimate feeling of Breda. This one is particularly popular among the Belgium because it is close to the border with Belgium.

The small streets, cosy coffee cafés, the water around the city and the parc within walking distance make it an amazing destination during the summer and the winter. And every other season. The summer is lovely because the parc is perfect for a picnic. The winter is great because the Christmas lights in this city will make you love Christmas time even if you hate it. I promise you.

Read more: What I Learned While Travelling

Ah, the pearl of the very south of the Netherlands. Now, this one is a pretty long train ride from Amsterdam (2.5 hours) but guess what – you only have to take 1 train from Amsterdam to Maastricht. Once again, no risky connections. Just get in the train, sit back, listen to some music or chat and enjoy the Dutch scenery on your way to Maastricht.

It’s an old city with a lot of historic features that are waiting for you to discover. It’s a city, but it’s once again a very cosy and intimate city with a great vibe. It’s different compared to Amsterdam while I’m pretty sure you are going to love the architecture and the water in and around the city. It’s close to the Belgium and German border as well.

These five Dutch cities are all in a different province of the Netherlands and there are so many more amazing cities within these and other provinces as well. We love the tourists going to Amsterdam and we wish you’ll keep visiting our beautiful country with horrible weather. Just don’t limit it all to just Amsterdam. We may be a small country, but we have a lot more to show you!

Pin it if you love it!

I won't spam you with e-mails. I'm only sharing travel tips, travel stories, fun blogposts, new items and new posts. You are going to love my newsletter if you love travel! 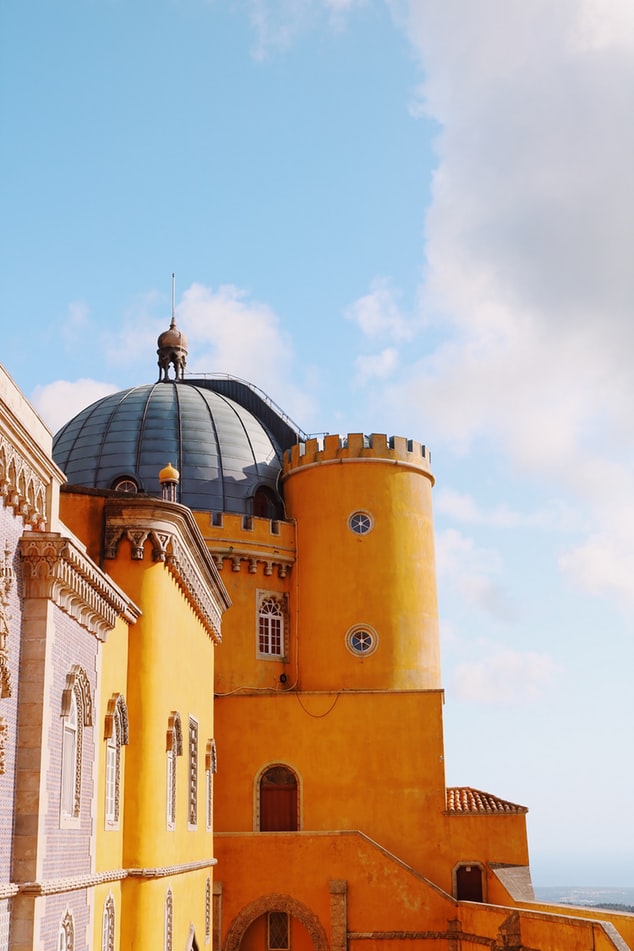 The Top 15 Postcard Fairy Tale Villages In The World 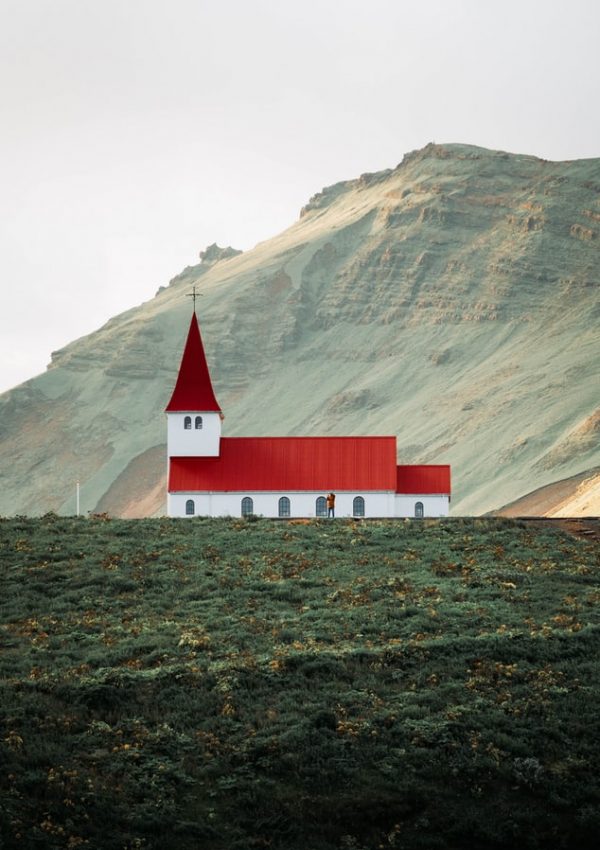 7 Incredible Once in a Lifetime Journeys 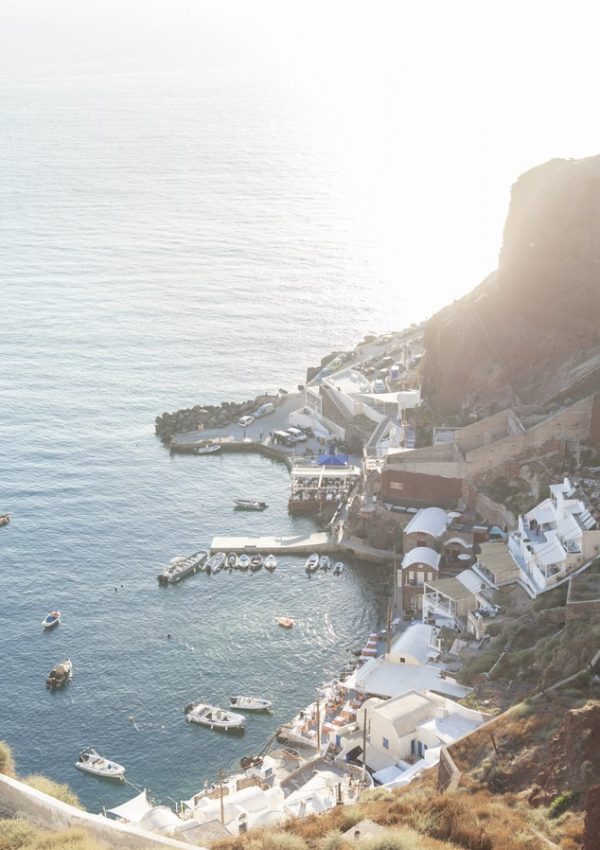 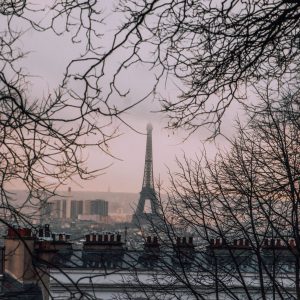 My Christmas Plans | Going To Paris! 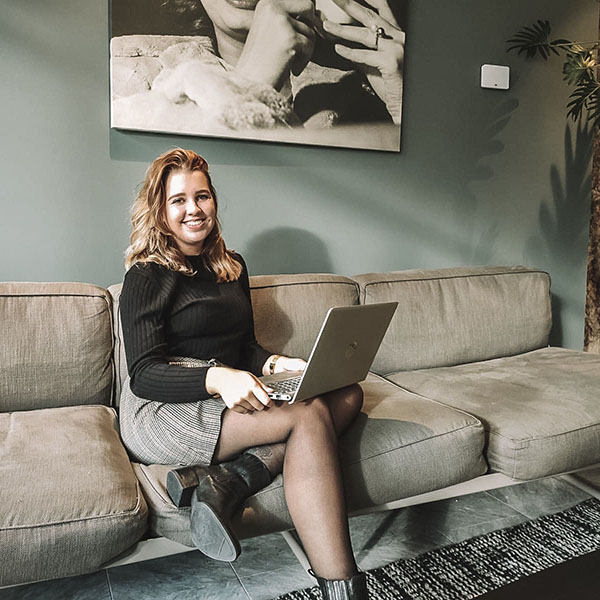 I have always been a creative girl with a love for

“I am not the same, having seen the moon shine o

I took this picture right before jumping on the Th

Sign up to receive travel tips, travel stories and updates on my blog, freebies and shop items! 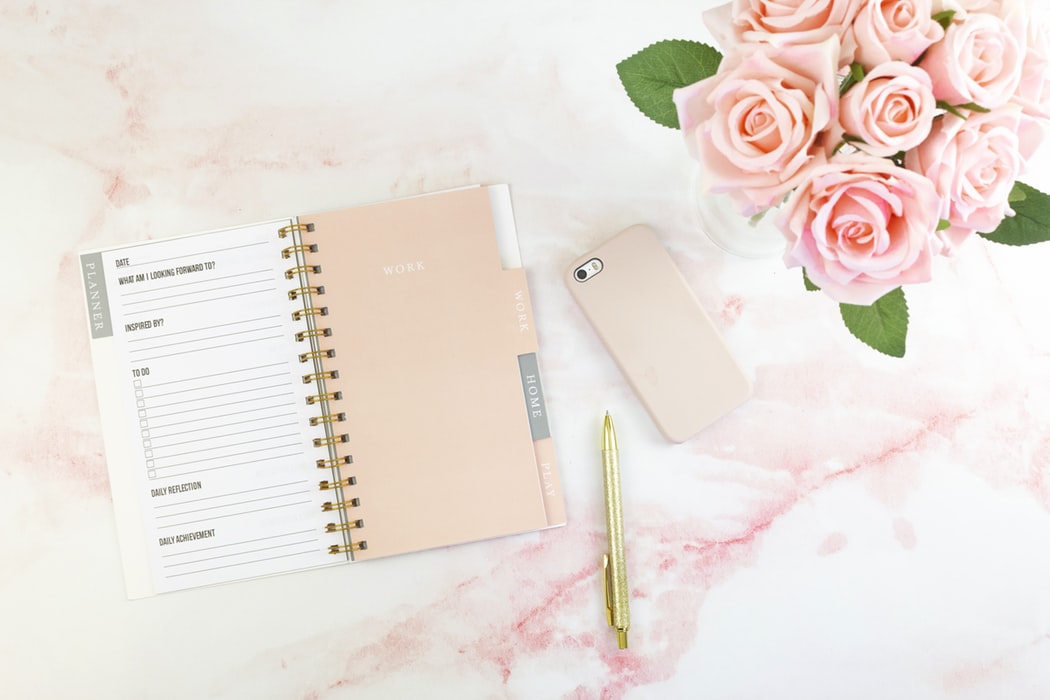 I have always been a creative girl with a love for

“I am not the same, having seen the moon shine o

I took this picture right before jumping on the Th

Do you guys have a certain destination you can vis

This travel blog gives you the best travel inspiration, travel guides and photography tips to completely love your next trip. Join me on my journey and share your experiences with me!